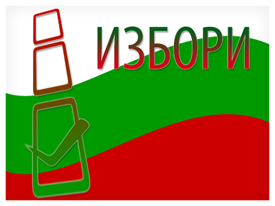 On 1st of May 2011 the Institute for Public Environment Development started work on the project “Impact Assessment of the New Election Legislation in Bulgaria and Advocacy for a Fair Election Process”.

The project is funded by the Balkan Trust for Democracy and is a continuation of the organization’ s work, concerning the new election legislation as a part of their previous project – “Civil Monitoring Over the Process of Creating of New Election Rules in Bulgaria”.

The following activities are part of the new project:

The activities are part of the initiative of the Institute for Public Environment Development “Civil Monitoring and Advocacy for Fair Election Process on Local Elections 2011”.