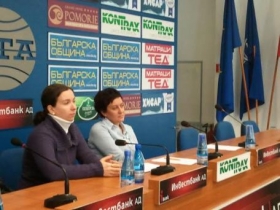 On the 31th of January, 2014 the Institute for Public Environment Development organized and conducted a press-conference over the following topic: "What are the "new - old" elements in the Electoral Code?"

At the press-conference our team presented an analysis and recommendations towards the project for New Electoral Code of Bulgaria, that was passed on first reading in the Parliament. The project was introduced in the Parliament after the work of a specially formed Temporary Commission that lasted for 8 months.

Whether the new law will be adopted before the elections for European Parliament is still unclear. You may review the published recommendations of the IPED (available in Bulgarian) from this file.