Which of the expert recommendations of IPED were implemented in the new Electoral code? 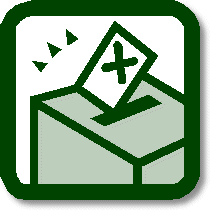 On the 5th of March, 2014 – the new Electoral code in Bulgaria was enacted after being developed for more than 6 months by the Parliament. Within the framework of this process, the National assembly of Bulgaria initiated wide consultations with civic organizations. The expertise of the Institute for Public Environment Development, as an organization that defends the integrity of the electoral process, was requested on numerous occasions. All expressed positions by the IPED were sent to the Temporary Parliamentary Committee for New Electoral Code. Most of the provided expertise and positions by our organization were reflected in the texts of the new law. Some of the important changes are related to: