Civil Council to the Central Electoral Commission - protocols of the meetings 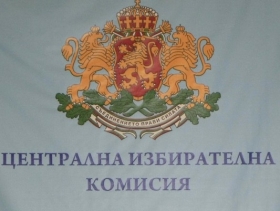 On the 5th of March, the Parliament of Bulgaria adopted a new Electoral Code. The new rules regularized the Central Electoral Commission to create a Civil Council of representatives of NGOs, to support its activity.

As an organization that conducts nonpartizan observations of the electoral process, and that has worked for years in support of the transparency, the democratic standards and the fairness of Bulgarian elections, the Institute for Public Environment Development took part in the newly formed Civil Council.

On this page, we will publish the protocols of the Civil Council's meetings (in Bulgarian), so that all interested parties may receive information about its' activity.*

*The representatives of this Council participate in it voluntarily and are not paid for it. Our team receives access to the protocols from the administration of the CEC.